of Woman DyIng For PurIty…

STORY OF MILLIONS OF WOMEN DESTROYED BY TRADITION…

48 Film Yapım and 24 Kare Film Ltd. were founded in 2000 in Istanbul by Zeynep Girgin and Ali Kaygısız, two producers of TV and advertising business with multiple years of experience.

Starting with Turkey we have collaborated with various production companies around the world in different international productions.

We are still working on multiple international productions as producers and co-producers.

The project is planned to be finished by February 2022 to be screened in Turkey, Europe and England.

We present to you the trailer of our film, “Sunna”, in which we handle the subject of female genital mutilation.

The filming of our movie which we plan to end up filming in three different countries, still goes on. Our purpose is to draw international attention to the female circumcision. We expect to get your attention and support on the movie. 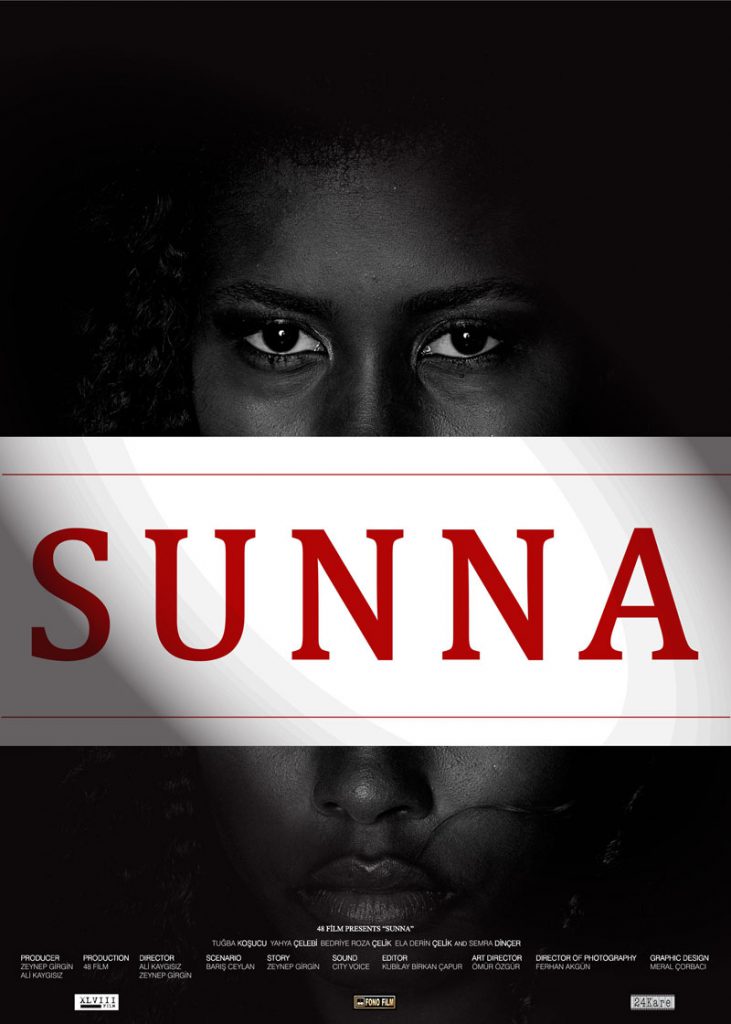 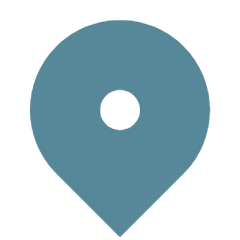 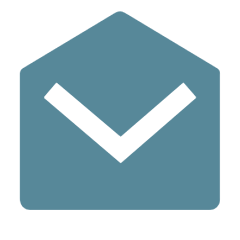 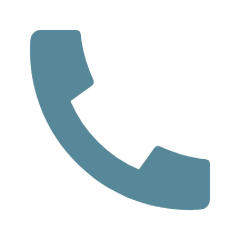 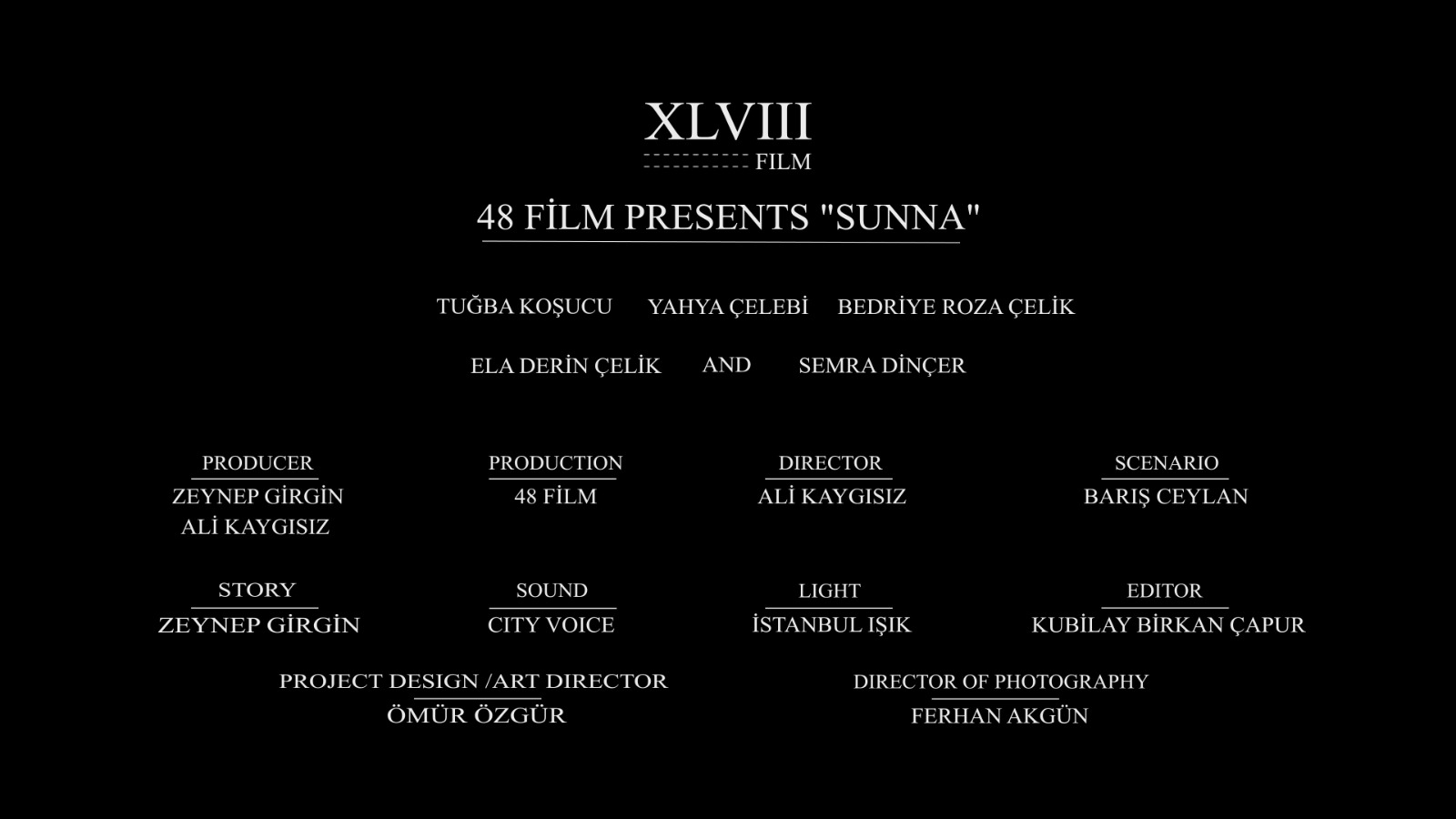